Should I get a self-storage unit?

by Heidi
Out and About

This is a question that I’m often faced with, especially when there is no space left in the double garage, cluttered with stuff, “I might still need, could perhaps use again or just don’t know what to do with it.”

In the past self-storage units were mainly used for temporary storage during building operations or during moves but now they have become storage places for our indecisiveness and the overflow of our homes.

One day I was told nonchalantly by my friend, “There is a possibility that we might be relocating to Germany within the next couple of months and if that happens, I will really need your help!”

I never, in my wildest dreams thought that, that decision would come so abruptly and that she would literally have a month to decide about a lifetime of possessions. Time was against us and so often I would hear, “If only I had more time!”

I was told that they would only be able to take a few things. There were the constant questions like, “Should we store the stuff that we still might want or should we sell it? Will we have enough money to finally ship it over?” and worst of all,”I just don’t know what to do?!”

It was decided that they should take personal belongings, original paintings, oriental carpets and one or two of their favourite pieces in a shared container to save on cost. It was an extremely difficult time and a lot of decisions had to be made, “What do I use, move or lose?” was the ever present slogan as she went through their stuff. I was there as much as I could but she had to make the heart rendering final decision and know that she had to live with it.

We tried different ways to sell their prized possessions only to come to the conclusion that what cost a fortune years ago, is not everyones taste, and had to be sold at a fraction of the price. Most of the possessions were eventually given away to welfare organisations and friends.

What I have learned through this experience is, that in the end we really only need a fraction of what we have. I do not proclaim that my friend will never look back and wish that she still had all her beautiful furniture, crockery and ornaments that she had before, but it was a choice that had to be made.

Essentially it is important that we make use of what we have and be happy with what we can afford instead of living a life filled with extra expenses and closets filled with emotional baggage. Is it really necessary to go to the expense of getting a self-storage unit? Ask yourself what you would be storing there, if they are treasures, you should enjoy and display them. Are you just putting off the moment as it is too difficult to make the decision just yet?

Self storage units are ideal when moving home following a separation, divorce, bereavement or evacuation during a renovation, when one does not have time or inclination to make decisions. It is important thought to eventually make time, to be ruthless and go through the possessions and make the decision to start a new day.

Wishing you the wisdom to make the decision, to carry less and enjoy more. 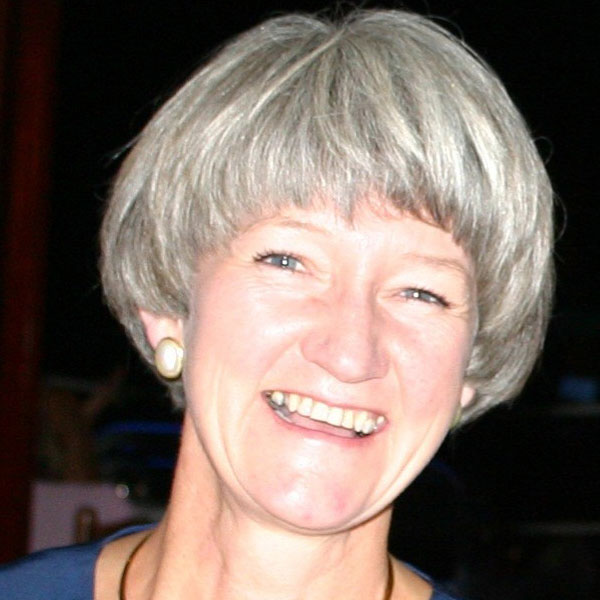 Heidi Meyer launched Cloud 9 organised in 2005. She is a professional organiser, speaker and trainer.